Delia Smith is Britain's bestselling cookery writer, whose books have sold over 21 million copies worldwide. Delia's first job as a cookery writer was for the Daily Mirror in 1969 - numerous phenomenal best sellers and television series followed including Delia Smith's Complete Cookery Course in 1978 and Delia's Christmas, Summer & Winter Collections in the 1990s. Towards the end of the decade Delia commenced work on a new major project - Delia's How to Cook, publishing three separate volumes and the accompanying tv series. The Vegetarian Collection and The Delia Collection followed. After a five year break concentrating on Norwich City Football Club (where she is a director) and Canary Catering, Delia returned triumphant in 2008 with a new BBC TV series and the fastest selling cookery book of all time 'Delia's How to Cheat at Cooking' - which has sold over 800,000 copies to date. Delia is married to the writer and editor, Michael Wynn Jones. They live in Suffolk. 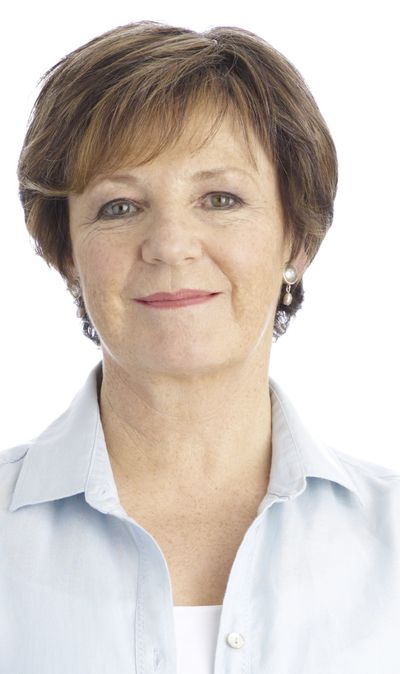