Associate Professor Fay Anderson lectures in the School of Media, Film and Journalism at Monash University. She has published widely on media history, war journalism, genocide, photography and violence. Fay Anderson and Richard Trembath's book Witnesses to War: The History of Australian Conflict Reporting was published by MUP in 2011. 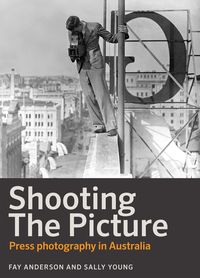 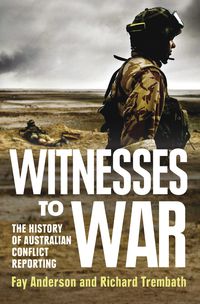 An Historian's LifeFay Anderson
Paperback$49.99
Free shipping
on orders over $50
Get 10% off
when you sign up as a member
Buy now from Australia's
Oldest university press
