Jim Chalmers is the Executive Director of the Chifley Research Centre, following a long stint as Chief of Staff to the Deputy Prime Minister and Treasurer, Wayne Swan. He has worked for the federal Labor Party in various senior roles for more than a decade, and was a key adviser from the first day of the Rudd Government in 2007 until his departure from the Gillard Government in early 2013. Dr Chalmers has also been a senior aide to Kim Beazley and Morris Iemma, and National Research Manager for the Australian Labor Party. He has a first class honours degree in public policy from Griffith University and a PhD in political science and international relations from the Australian National University. He lives and works in Logan City to the south of Brisbane, Queensland. 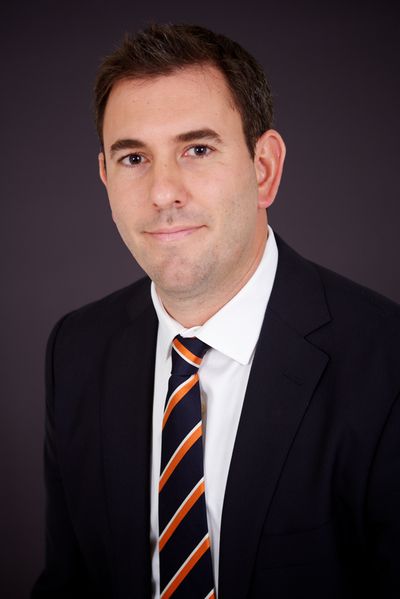 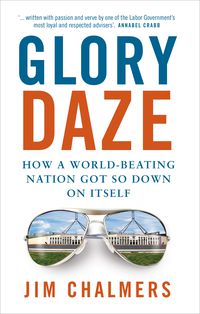 Glory DazeJim Chalmers
Paperback$29.99
Free shipping
on orders over $50
Get 10% off
when you sign up as a member
Buy now from Australia's
Oldest university press
