Max Allen is wine columnist for The Weekend Australian, wine editor of Australian Gourmet Traveller, and a regular contributor to wine magazines around the world. In 1999 Max's first book, Red and White: Wine Made Simple, won the prestigious André Simon Memorial Award; in 2003, Max was the first Australian to be named Wine Communicator of the Year by the International Wine and Spirit Competition; and at the 2011 Louis Roederer Wine Writers Awards in London he won the Best Wine Book trophy for the The Future Makers: Australian Wines for the 21st Century. 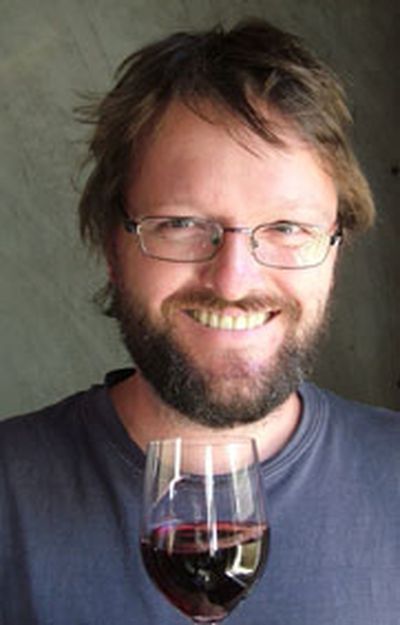