Phillip Adams is a prolific broadcaster, writer and film-maker. His writing has appeared in many prominent Australian publications and he is a regular columnist for The Australian newspaper. For the past fifteen years he has presented Late Night Live, one of Australia's most influential radio programs, on Radio National and Radio Australia. 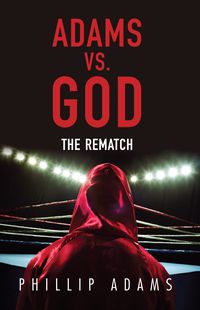 Adams Vs. GodPhillip Adams
Paperback$32.99
Free shipping
on orders over $50
Get 10% off
when you sign up as a member
Buy now from Australia's
Oldest university press
