[UPDATED with new events] Uncensored: Greer and Carr with Phillip Adams – Live on Stage in Brisbane

Join us for a night of bold ideas hosted by Phillip Adams. You can book tickets now.

UPDATE: THE BRISBANE EVENT HAS SOLD OUT

New event dates have been announced:

Germaine Greer and Bob Carr will appear in a one-night-only Brisbane event, UNCENSORED: GREER & CARR on Friday 7 September. Join us for a night of bold ideas hosted by Phillip Adams. You can book tickets now.

This will be Germaine Greer’s only public appearance in Queensland during the world tour of her new book, On Rape. Due to popular demand, MUP has created this event after Germaine Greer and Bob Carr were disinvited from the Brisbane Writers Festival, as reported in The Australian.

‘We’ve had a long and productive working relationship with the Brisbane Writers Festival with a host of talented MUP authors appearing on their stages this year.

‘Isn’t a writers festival supposed to provoke us to think anew? Surely we want festivals that are the reverse of “safe spaces”, that offer us the opportunity to be “triggered” by bold and brave writers with new ideas.’

Bob Carr shares this sentiment. ‘I’m proud Run for Your Life bristles with argument and controversy.

‘Maybe the festival objected to my praise of western civilisation. Or my advocacy of pragmatic engagement with China. It might have been my upfront argument against population growth and high immigration. Maybe my candid account of battles with the Israel Lobby.

‘I welcome the opportunity with Germaine Greer and Phillip Adams of putting my case, no holds barred, in Brisbane.’

Greer’s On Rape is set to become a worldwide publishing event on September 1 with international rights sold to Bloomsbury (UK and Ireland), and more territories to be announced shortly.

In On Rape Greer writes that ‘centuries of writing and thinking about rape—as inflicted by men on women—have got us nowhere’. In this prescient book, Greer argues that there has to be a better way.

MUP continues to publish new ‘books with spine’ on politics and culture, backed by our 96 years as Australia’s original university press. Come and join us for this one-night only event with Germaine Greer and Bob Carr with special guest Phillip Adams. Bookseller: Dymocks Brisbane. Book tickets now. 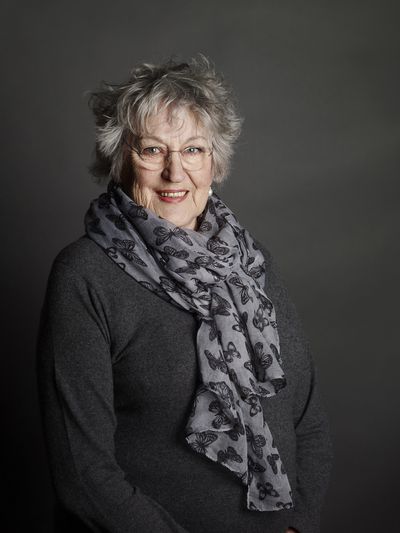 Germaine Greer was born in Melbourne and educated in Australia and at Cambridge University. Her book, The Female Eunuch (1969), remains one of the most influential texts of the feminist movement. Greer has had a distinguished academic career in Britain and the United States. She makes regular appearances in print and other media as a broadcaster, journalist, columnist and reviewer. Since 2001 she has been involved in rehabilitating sixty hectares of subtropical rainforest in south-east… Professor the Hon Bob Carr was the longest continuously serving premier in the history of New South Wales. He then entered the federal Senate in 2012 and served as Australia's foreign minister for eighteen months. Since leaving politics Bob has led a distinguished career as an author and academic. He is the director of the Australia-China Relations Institute at UTS. Run for Your LifeBob Carr
Paperback
$34.99
Now $19.99
Free shipping
on orders over $50
Get 10% off
when you sign up as a member
Buy now from Australia's
Oldest university press
