We have an incredible list of books for you to read this month!

Read on with MUP

Tony Wheeler, travel addict, Lonely Planet founder and intrepid traveller over five decades, has discovered that the more you travel, the more extraordinary the world becomes. His enthusiasm for trekking the globe is contagious: it is impossible to read On Travel without scouring for deals, searching for unusual places, and deciding to leave the luggage behind in an escape to the unfamiliar.

En Route is an ode to wandering through time and place, meeting personalities with no fixed addresses. Assisted by her GPS or by more traditional map-reading means, Juliana Engberg takes you along on her adventures. Who knows where you will end up? You could bump into Greta Garbo, Casanova, Virgin Mary, or even the Dog on the Tuckerbox. A real journey is not always about the destination.

How has militarisation come to define Australian valour? Why has commemorating the centenary of World War I dominated our sense of patriotism? On Patriotism explores what it really means to love and serve your country. Paul Daley contemplates ways to escape the cultural binds that tie us to Anzac, British settlement and flag-waving. 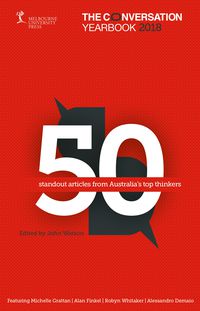 In an era when everyone has an opinion, we rely on facts more than ever. Australia's leading thinkers give their robust opinion on the arguments and issues that fuelled public debate in 2018.

This collection of essays brings you the best of the authoritative journalism for which The Conversation is renowned. Immerse yourself in the insights of experts and navigate the key questions of our times. Papunya: A Place Made After the Story is a first-hand account of the Papunya Tula artists and their internationally significant works emanating from the central Western Desert. 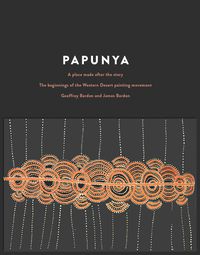 This momentous movement began in 1971 when Geoffrey Bardon, a hopeful young art teacher, drove the long lonely road from Alice Springs to the settlement at Papunya in the Northern Territory. He left only eighteen months later, defeated by hostile white authority, but a lasting legacy was the emergence of the Western Desert painting style. It started as an exercise to encourage local children to record their sand patterns and games, and grew to include tribal men and elders painting depictions of their ceremonial lives onto scraps of discarded building materials. With Bardon's support, they preserved their traditional Dreamings and stories in paint. The artistic energy unleashed at Papunya spread through Central Australia to achieve international acclaim.

These works are now regarded as some of Australia's most treasured cultural, historical and artistic items. The publication of this material is an unprecedented achievement. Bardon's exquisitely recorded notes and drawings reproduced here document the early stages in this important art group. This landmark book features more than five hundred paintings, drawings and photographs from Bardon's personal archive. It tells the story of the catalyst for a powerfully modern expression of an ancient indigenous way of seeing the world.

The Trailblazing Story of Susan Alberti

No tragedy, no challenge, has proved too hard for Susan Alberti. 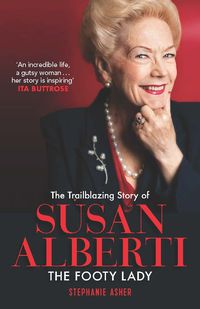 The Trailblazing Story of Susan Alberti is a tale of determination and resilience. Written to honour a promise made to Danielle two weeks before she died, it will inspire you to take on the seemingly impossible and triumph.

The woman from the working-class suburbs has battled boardrooms, cancer, diabetes, open-heart surgery and shed 59 kilos—half her body weight—on the road to recovery. She has stared down adversity and prevailed.

When her first husband was killed by a truck, Susan took over their construction business. When her only child Danielle died from type 1 diabetes, she embarked on a global mission to find a cure. When her beloved AFL club the Western Bulldogs was threatened with annihilation, she worked tirelessly to bring home the 2016 premiership. Confronted with the exclusion of women players from AFL, she fought to open the game to all.

The Trailblazing Story of Susan Alberti is the new edition of The Footy Lady, following on from her bestselling success. 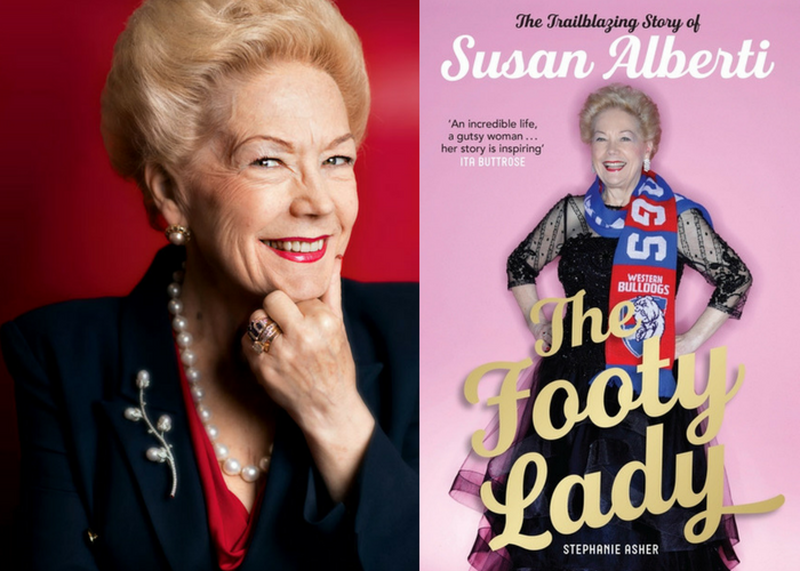 Susan Alberti AC named 2018 Victorian of the YearSusan Alberti AC is one of Australia’s pre-eminent philanthropists, having donated millions of dollars to medical research and other charitable causes over her successful business career. 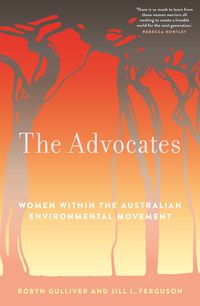 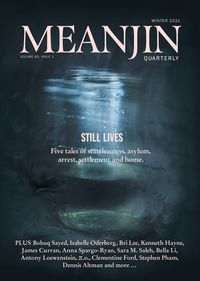