With forensic detail, Andrew Fowler provides a ringside seat at the epic battle that has made Julian Assange the USA's public enemy number one. Since it was first published, The Most Dangerous Man in the World has been translated and distributed in countries from China to Romania and the USA to Russia. Now, through recent interviews and the latest research, Fowler tells the extraordinary story of how a computer hacker with a turbulent childhood became holed up in London's Ecuador Embassy for seven years, and is now battling extradition to the USA from the notorious maximum security Belmarsh prison in London.

With a new introduction and two new chapters, the updated edition picks up from Assange’s plea for political asylum at the Ecuador Embassy in 2012 and follows through to the present day, ultimately revealing the extent to which the US and its allies will go to silence dissent.

Andrew Fowler is an award-winning investigative journalist and a former reporter for the ABC’s Foreign Correspondent and Four Corners programs. Fowler first interviewed Julian Assange for Foreign Correspondent in 2010, for which the program won the New York Festival Gold Medal. He wrote the first edition of The Most Dangerous Man in the World in 2011. He was also a Walkley Award and Logie finalist for a major corruption investigation.

What inspired you to write The Most Dangerous Man in the World?

As a journalist I’ve long understood the importance of holding truth to power: making accountable the often unaccountable. WikiLeaks, I believed, embodied this notion of what it is to be a journalist, challenging the increasingly cosy relationship between many journalists and governments. For this, more than anything else, Assange has been vilified, particularly by the journalists who are stenographers to the powerful.

Revealing the connection between the surveillance of Julian Assange in the Ecuador Embassy and the Trump White House. Much has been written about how Assange was spied on while discussing his case with his lawyers, and the illegality of that, but the question was: who had access to that material? Now we know.

I write in what we call the 'fourth bedroom', but there’s barely room for a bed! It’s full of books and a large French-style wardrobe. Against the opposite wall is a is a big desk, book cases perched on top of it. There’s enough room for a large extension screen and my MacBook Air, and the usual pile of notes and stickies remind me not to forget an important point. A whiteboard rests up against the settee next to the window. It carries the all-important timeline of events. In the evening of a particularly arduous day spent trying to make sense of what I wrote the day before, I clamber behind the white board on to the settee, hoping that when I wake all will be clearer!

I write everyday, going back over the last 500 to 1000 words, trying to smooth out the narrative and correct inaccuracies, before moving on to add another 400/500 plus words, if possible. I estimate everything is re-written and re-written six or seven times, by the time the process is finished.

SPQR: A History of Ancient Rome by Mary Beard. It helps me realise that as dreadful as things might be, there’s often a historical precedent.

Island off the Coast of Asia, written by my friend Clinton Fernandes. Permanent Record by Edward Snowden. I’ve used it for research, but want to read it right through.

Assange is a journalist who exposed criminals. He should be free to return to Australia.

You can purchase The Most Dangerous Man in the World at all good book retailers and online at MUP for $34.99.

“
The one really independent account is that of Andrew Fowler... who writes with all the skill, economy and penetration he brings to his ABC TV investigative journalism.”
Simon Caterson, Walkley Magazine 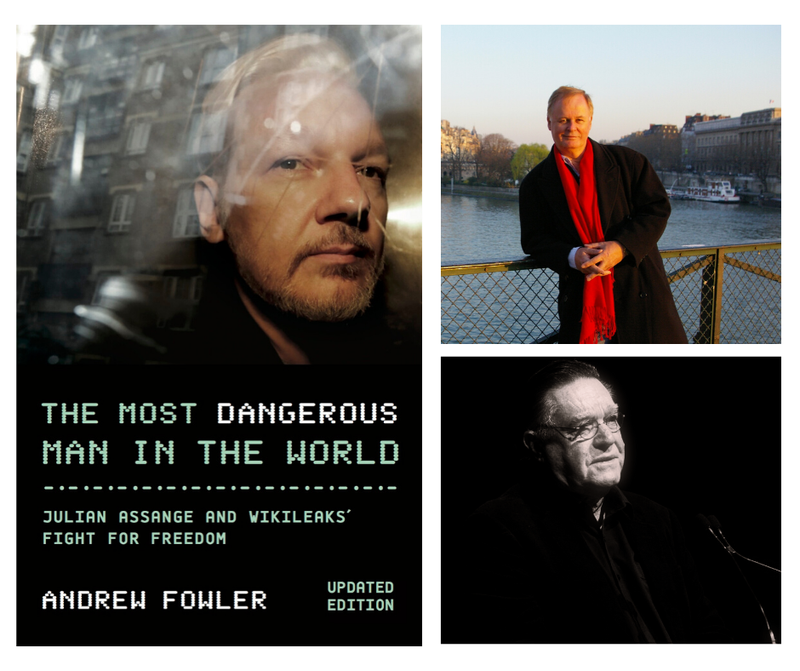 More
“
The Most Dangerous Man in the World is a pacy and detailed addition to the rapidly expanding library of material on Assange.”
Rafael Epstein, The Saturday Age 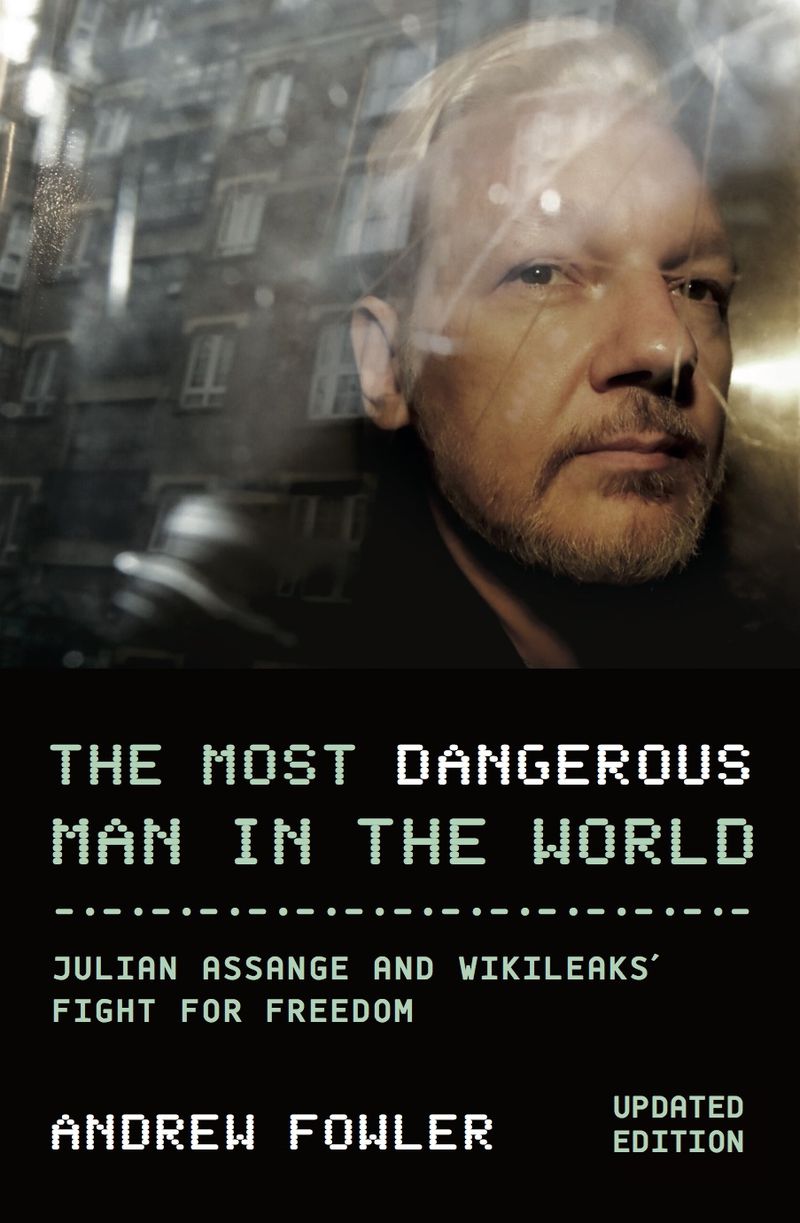 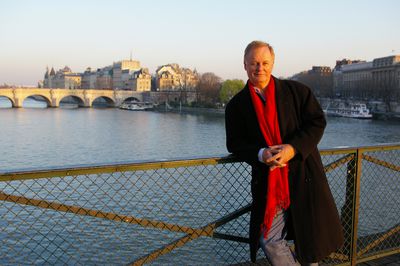 Andrew Fowler is an award-winning investigative journalist and a former reporter for the ABC’s Foreign Correspondent and Four Corners programs. Fowler began his journalism career in the early 1970s, covering the IRA bombing campaign for the London Evening News. He has been the chief of staff and acting foreign editor of The Australian newspaper. Fowler first interviewed Julian Assange for Foreign Correspondent in 2010, for which the program won the New York Festival Gold…