Stuart Kells' Speech from the launch of ARGYLE: THE IMPOSSIBLE STORY OF AUSTRALIAN DIAMONDS

'Many years later, when ownership of the Argyle mine was the subject of a full-blown takeover battle, an office sweep – with $50 at stake – influenced the outcome of the battle, and therefore the fate of a multi-billion-dollar project.'

In popular music, there’s a powerful structural effect called ‘quiet-loud’. Well known practitioners of that effect include the Pixies, Nirvana, and even Blur. For its power, the effect depends on stark contrasts.

In this book, the theme is not ‘quiet-loud’ but ‘small-big’.

The story begins with a band of geologists and entrepreneurs who assembled a small budget – of just $100,000 – in order to search a huge area of the Australian continent.

An unprecedented processing plant was designed to crush the largest diamonds – and to filter out the smallest micro ones, which were thrown out.

Many years later, when ownership of the Argyle mine was the subject of a full-blown takeover battle, an office sweep – with $50 at stake – influenced the outcome of the battle, and therefore the fate of a multi-billion-dollar project.

Australia began as a tiny player in the diamond world, then came to dominate the global market, particularly for coloured gems.

At every stage in the Argyle journey, individual players, small teams and human-scale interactions directed large investments, industrial-scale mining, and developments that changed a worldwide industry.

Some of the small, human-scale moments led to the involvement of the major company CRA, and subsequently Rio Tinto, in the diamond search.

On the day of prime minister Gough Whitlam’s dismissal, the first group of searchers met and agreed to admit CRA as a partner in their efforts, instead of Peko Walsend.

That CRA was even considered as a potential partner arose from an almost random conversation, some weeks before, that took place at a barbecue.

When CRA joined, it brought a workforce and resources that were massive in scale. As one participant remarked, CRA was only interested in mines that could be seen from space.

The Argyle story bridges two eras – that of the hero prospector, and the era of scientific and industrial mining.

The Argyle mine itself is a small part of the overall mining picture, but it served as an exemplar and catalyst in larger trends – such as fly-in-fly-out and inclusive employment – that shaped modern mining.

Many people in Australia do not fully understand or appreciate the importance of mining to our economy. But many people overseas do – including the people who have recently made BHP the largest company on the London stock exchange.

Some of the same foreigners who understand the importance of mining here, are regularly baffled and troubled by our failure to properly protect Indigenous heritage and culture. From a great distance, it is perhaps easier to see that Australia’s biggest asset and our biggest story is our Indigenous heritage.

Argyle has many international legacies – in its impact on the shape of the global diamond industry; on demand for pink, champagne and cognac stones; and on awareness of the Australian diamonds brand.

But the mine’s local legacies are just as important.

To find the small diamonds, the miners moved a mountain.

The mine site is now passing back into the hands of the Traditional Owners, and the focus there has moved to remediation and restoration of the East Kimberley country.

If this stage is conducted well and fairly, that will be a powerful legacy – even more important that the fine stones and global Argyle brand.

And if we genuinely learn from Argyle about how to better balance heritage and economic development, then that will be truly priceless. 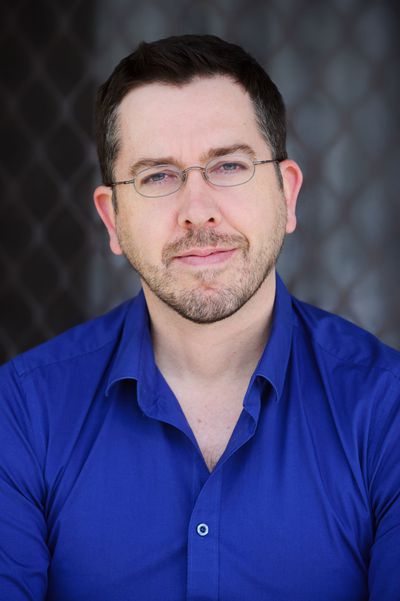 Historian Stuart Kells has twice won the Ashurst Business Literature Prize, and has been shortlisted for the Prime Minister's Literary Award, the NSW Premier's General History Prize and the University of Queensland Non-Fiction Book Award. Kells' shorter pieces have appeared in The Paris Review, The Times, Lapham's Quarterly, Smithsonian, The Guardian, National Geographic Traveller and The Daily Beast. He is Adjunct Professor at La Trobe University's College of Arts… ArgyleStuart Kells
Paperback
$34.99
Free shipping
on orders over $50
Get 10% off
when you sign up as a member
Buy now from Australia's
Oldest university press
