Australia's greatest golfer and subject of a MUP tribute — The Peter Thomson Five: A golfing legend's greatest triumphs — has died at 88. Peter Thomson became the first Australian to win The Open at Royal Birkdale in 1954.

"We would like to tell you that Peter passed away this morning, peacefully at home surrounded by his loving family as he wished.''

Peter Thomson, winner of five Open Championships and countless other tournaments, should be ranked with Australia's six greatest sportsmen and women: Don Bradman, Rod Laver, Dawn Fraser, Margaret Court and Herb Elliott. RIP Peter, who represented all that was noble about the great game of golf.

We're deeply saddened to hear of the loss of golfing great Peter Thomson.

Our sincerest thoughts are with Mary and the Thomson family at this time.

Amongst many accolades, Peter is a member of the Victorian golf hall of fame and a 3-time @VicOpenGolf champion. pic.twitter.com/J0M0qxjdIS 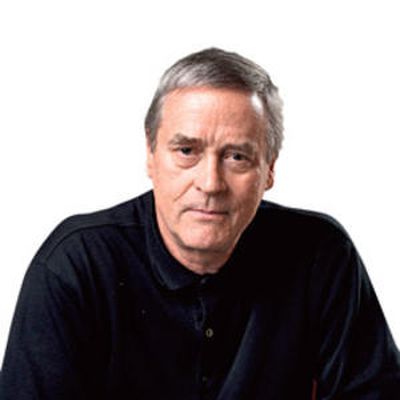 Tony Walker is a golf tragic who has spent his career as a foreign correspondent and a political editor for various Fairfax papers. He has won two Walkley awards and was awarded the Centenary Medal for contributions to journalism in 2001. He is an adjunct professor at LaTrobe university in the School of Communications. He has written a biography of Yasser Arafat. A frustrated sports journalist, this is his first sporting book. The Peter Thomson FiveTony Walker
Paperback
$45.00
Now $34.99
Free shipping
on orders over $50
Get 10% off
when you sign up as a member
Buy now from Australia's
Oldest university press
