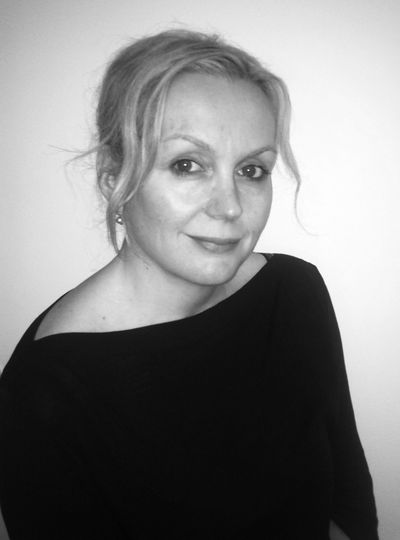 For Margaret Preston modernism was a set of ideas and practices directly embedded in everyday life, and inextricably connected to her lifelong interest in the applied arts, or crafts as they are more often described. The common factor uniting all the media in which she worked, according to the historian Humphrey McQueen, was ‘constant improvisation … she was confronted with an endless sequence of problems in her daily activities’.

Increasingly she had come to view oil painting as a superficial activity and a less technical proposition after it was possible to achieve colour by mixing rather than glazing (an advancement of the nineteenth century). Preston’s craftwork ‘helped her to realise that it was what lay underneath that mattered’.

Over the years she practised the arts of pottery, printmaking (woodblock printing, silkscreens, monotypes and stencils), basket weaving and textile design; all were eminently suited to carrying out at home, a point Preston emphasised time and again in the many ‘how-to’ articles she published to inspire women in particular to improve their lives by making art.

This ambition is insistently felt in her 1930 article for Art in Australia, which extols the virtues of pottery as a profession. With a wood kiln — ‘no bother’ for the potter herself to construct — and access to clay for the digging, the path to becoming a fully-fledged practitioner, she explains in her exposition, is just three main steps away: cleansing, sieving and wedging the clay; making the pot; then undertaking the firing.

Though at best a résumé of… Crossing CulturesJaynie Anderson
Ebook$49.99
Free shipping
on orders over $50
Get 10% off
when you sign up as a member
Buy now from Australia's
Oldest university press
