Andrew Quilty in conversation at Bookoccino

Andrew Quilty will be in conversation at Bookoccino.

Told through the eyes of witnesses to the fall of Kabul, Walkley award-winning journalist Andrew Quilty's debut publication offers a remarkable record of this historic moment. As cities and towns fell to the Taliban in rapid succession, Western troops and embassy staff scrambled to flee a country whose government had lost control. To the world, Kabul in August looked like Saigon in 1975. August in Kabul is the story of how America's longest mission came to an abrupt and humiliating end, told through the eyes of Afghans whose lives have been turned upside down.

Andrew Quilty is the recipient of nine Walkley Awards, including the Gold Walkley, for his work in Afghanistan, where he has been based since 2013. He has also received the George Polk Award, the World Press Photo Award and the Overseas Press Club of America award for his investigation into massacres committed by a CIA-backed Afghan militia. August in Kabul is his first book. 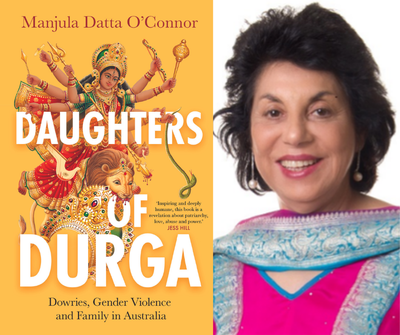 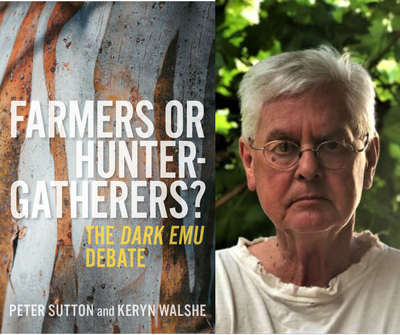 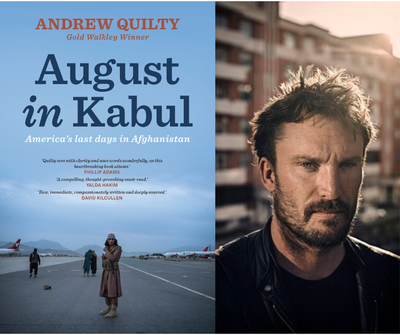