Award-winning writer and journalist, Jane Caro will be in conversation with Alex Sloan about Jane's new book, Accidental Feminists, which explores how one generation became feminists by accident.

Caro writes that “women over 55 are of the generation that changed everything. We didn't expect to. Or intend to. We weren't brought up much differently from the women who came before us, and we rarely identified as feminists, although almost all of us do now”.

Accidental Feminists also examines what it is in our systems that predisposes some women to succeed and some to fall so heavily in their later years? What decisions led them to their fate? Did they all have the same choices? If not, why not? How can we avoid leading another generation of women into such an unequal future? There is a stark divide, one that drives Caro's determination to reveal the discrimination, systemic misogyny and exclusion faced by older women. Accidental Feminists is a plea for future generations to keep agitating for a better, fairer world.

“A humane and important book about contemporary women's lives, including the perilous economic predicament of many older women, written in a way that is warm, funny and accessible” — Anne Manne.

Jane won the 2018 Walkley Women in Leadership Award. The common thread running through her career is a delight in words and a talent for using them to connect with other people. Today she runs her own communications consultancy.

Alex Sloan was the 2017 Canberra Citizen of the Year and is one of Canberra's best-known and loved personalities. She retired from the ABC radio after 27 years at the end of 2016 and is a regular conversationalist for ANU meet the author events.

Jennifer Bott AO, Chairman of NIDA and Artistic Director for the Canberra Writers Festival will deliver the vote of thanks.

Pre-event book signings will be available from 5.30pm and again after the event. This event is in association with Harry Hartog Bookshop and books will be available to purchase. Bar and restaurant facilities are also available in the new Kambri precinct. 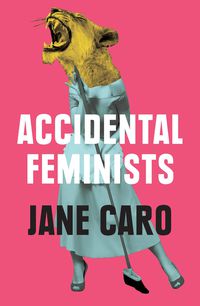 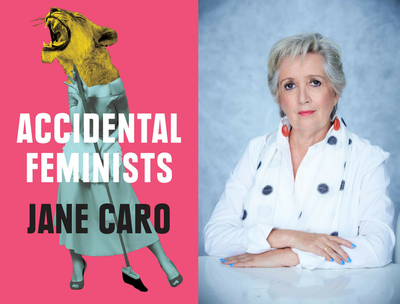