Changing Fortunes: A History of the Australian Treasury

Join author, Paul Tilley for a talk and discussion on his new book, Changing Fortunes: A History of the Australian Treasury.

Treasury has been at the centre of every major economic policy issue the Australian Government has faced, its role evolving from the government’s bookkeeper at federation in 1901 to the economic policy advising agency it is today.

Throughout its history Treasury has been a robust and stable institution with a consistent market-oriented economic framework – but its policy influence has waxed and waned. It has supported reformist Treasurers such as Keating and Costello, and been a voice of caution when political imperatives have pushed governments down economically damaging paths. At times, though, Treasury advice has been ignored and it has been pushed out into the cold.

Amidst the political chaos of recent times, Treasury has been dragged closer to government and become a less effective policy adviser. The consequent lack of a consistent government economic reform narrative over the last decade is plain for all to see. 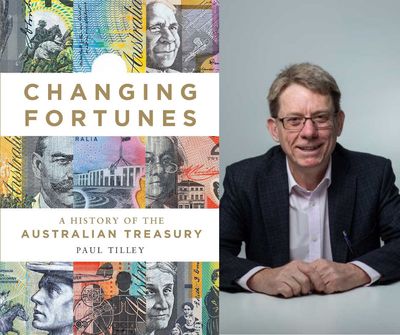 The University of Sydney