On Disruption: Katharine Murphy in conversation with Sally Warhaft at The Wheeler Centre

‘Conflict is not a new commodity in news,’ Katharine Murphy has written. ‘ … But media disruption has intensified the conflict cycle, compressing it into smaller, louder, intraday bursts, and those constant interruptions have a material impact on political decision-making, both here and around the world.’

As the Guardian Australia’s political editor, and a veteran of the press gallery in Canberra, Murphy has viewed the decline of traditional media, and its impact on political processes, from a ringside seat. In her On Disruption essay, Murphy maps the ways in which media disruption has affected Australian politics and policy – for better and for worse.  In the 20 or so years since the advent of online news, which radical changes do we already take for granted? And in a knee-jerk media environment, how can we develop sound, long-term policies that protect the interests of future generations?

Join Murphy with host Sally Warhaft as they discuss how politicians, journalists and citizens are learning to navigate the changing new media world order. 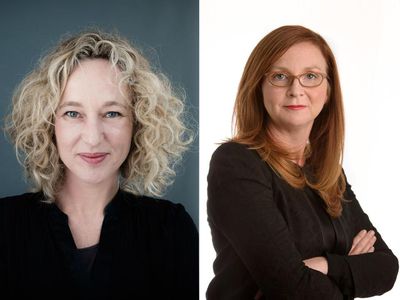