In 2007 Senator Sarah Hanson-Young became the youngest woman ever to be elected to the Australian parliament. With over a decade in politics as a Greens Senator, Hanson-Young is now a leading voice for progressive change. In 2016, she was named by the World Economic Forum, a Young Global Leader for her continual advocacy and contributions to a diverse range of human rights issues.

Last year Hanson-Young called out the abuse she received from male parliamentarians as slut-shaming and sparked a national conversation about the rampant sexism in politics. In her first book, En Garde (2018), she examines the verbal abuse levelled at female parliamentarians and argues that now is the time to call out sexist behaviour.

Jane Caro is an author, novelist, broadcaster, columnist, advertising writer and social commentator. She was awarded the 2018 Walkley for Women’s Leadership.

In her latest book, Accidental Feminists (2019), Caro celebrates the grit, adaptability, energy and persistence of women over 55, and their impact on society. Her book is a plea for future generations to keep agitating for a better, fairer world.

Signed copies of En Garde and Accidental Feminists will be available for purchase at the event. 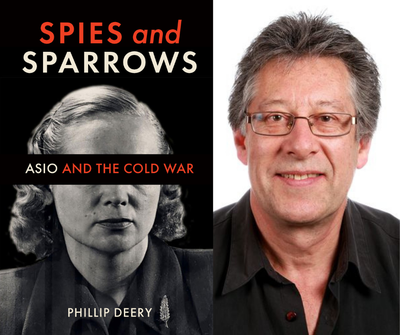