*This event has been indefinitely postponed. It will not go ahead on March 19*

In May 2018 Bernard Collaery, a former Attorney-General of the Australian Capital Territory and long-term legal counsel to the government of East Timor, was charged with conspiracy to breach the Intelligence Services Act 2001. He was forbidden from talking about the charges against him, but under parliamentary privilege independent MP Andrew Wilkie revealed what has since been described as ‘Australian politics’ biggest scandal’.

MUP is pleased to present this author talk in conjunction with Constant Reader Bookshop. Books will be available for purchase and the author will be signing copies at this event. 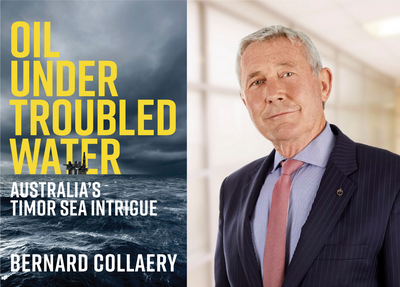