Allan Fels AO, of Melbourne, Monash and Oxford universities, is former chair of the Australian Competition and Consumer Commission. As dean of the Australia and New Zealand School of Government he trained top-level public servants and for the last seven years has conducted training programs for top Chinese Communist Party officials. He played a major role in mental health policy as chair of the National Mental Health Commission and has been involved in numerous public inquiries into taxis, parliamentary entitlements, the pay of top executives in Australia, underpaid migrant workers and the role of non-government organisations. 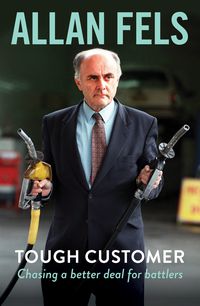 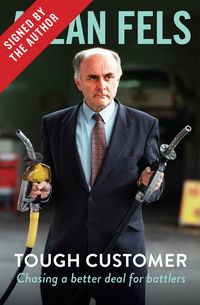 Tough Customer (signed by the author)Allan Fels
Paperback$34.99
Free shipping
on orders over $50
Get 10% off
when you sign up as a member
Buy now from Australia's
Oldest university press
