Andrew Quilty is the recipient of nine Walkley Awards, including the Gold Walkley, for his work on Afghanistan, where he has been based since 2013. He has also received the George Polk Award, the World Press Photo Award and the Overseas Press Club of America award for his investigation into massacres committed by a CIA-backed Afghan militia. August in Kabul is his first book. 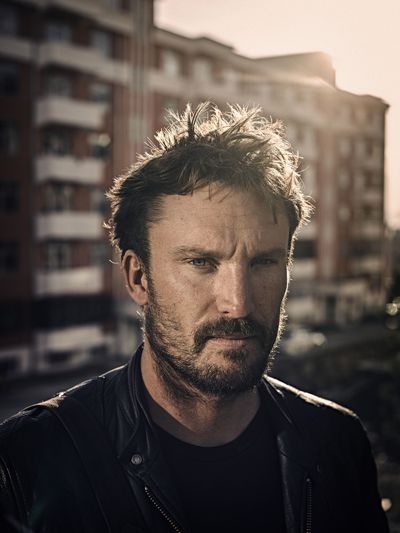 August in KabulAndrew Quilty
Paperback$34.99
Free shipping
on orders over $50
Get 10% off
when you sign up as a member
Buy now from Australia's
Oldest university press
