Benjamin Law is an Australian writer and broadcaster. Torch the Place is his playwriting debut. He’s the author of the memoir The Family Law, the travel book Gaysia: Adventures in the Queer East and the Quarterly Essay Moral Panic 101. He’s the editor of the anthology Growing Up Queer in Australia and creator and co-writer of three seasons of the award-winning SBS TV series The Family Law, based on his memoir. He has also written for over 50 publications in Australia and beyond, including The Monthly, frankie, Good Weekend, The Guardian, The Australian, Monocle and The Australian Financial Review. Law was a researcher and associate producer on Blackfella Films’ Deep Water: The Real Story (SBS) and a writer on Endemol Shine’s Sisters (Netflix/Ten). In 2019, he was named one of the Asian–Australian Leadership Summit’s 40 Under 40 Most Influential Asian–Australians (winning the Arts, Culture & Sport category) and one of Harper’s Bazaar’s Visionary Men. 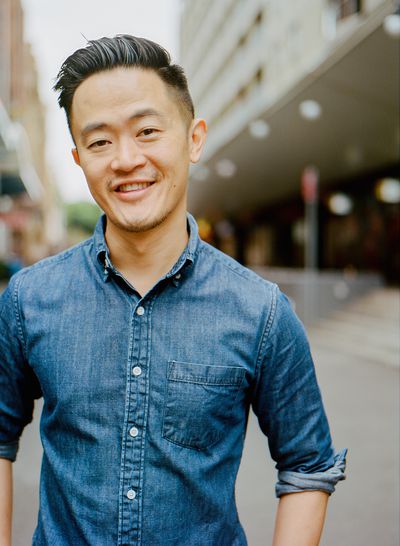 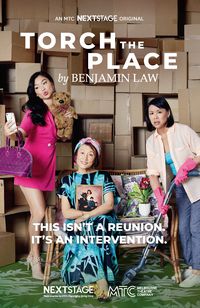 Torch the PlaceBenjamin Law
Paperback$25.00
Free shipping
on orders over $50
Get 10% off
when you sign up as a member
Buy now from Australia's
Oldest university press
