Harvey Broadbent is a leading authority on Turkey and its history. He is the author of Gallipoli, the Fatal Shore (2005), The Boys Who Came Home, Recollections of Gallipoli (1990/2000) and Voices of the First World War (2014). In a 23-year career at the ABC, he produced four documentaries on Gallipoli for ABC Television and several radio features. Since 2005 he has been using his expertise as a Senior Research Fellow and Associate Professor at Macquarie University, where he directed the Gallipoli Centenary Research Project, a partnership between the university, the Australian War Memorial and the Australian Research Council. 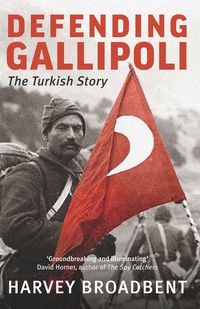 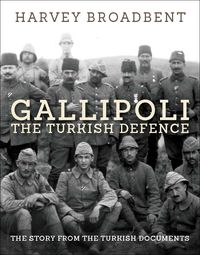 Gallipoli, the Turkish DefenceHarvey Broadbent
Hardback$89.99
Free shipping
on orders over $50
Get 10% off
when you sign up as a member
Buy now from Australia's
Oldest university press
