Liam Houlihan is an award-winning journalist and former lawyer. He has reported from New York, Washington DC, from Sri Lanka after the tsunami, and Singapore for underworld figure Mick Gatto's pursuit of missing Opes Prime money. He was the Sunday Herald Sun's crime reporter for five years from 2007 until 2011 during the rise and fall of police chiefs Christine Nixon and Simon Overland. He is currently a News Editor at the Herald Sun. Once Upon a Time in MelbourneLiam Houlihan
Ebook$15.99 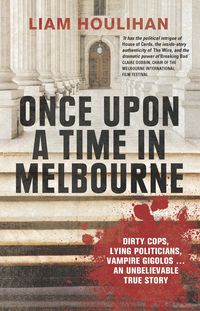 Once Upon a Time in MelbourneLiam Houlihan
Paperback$24.99 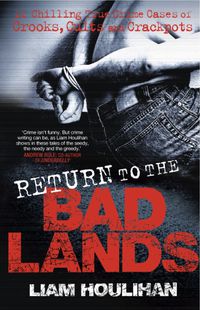 Return To The BadlandsLiam Houlihan
Ebook$18.99

Return To The BadlandsLiam Houlihan
Paperback$29.99 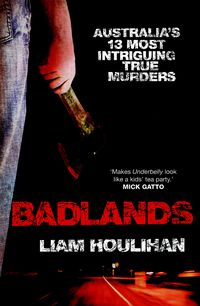 BadlandsLiam Houlihan
Ebook$15.99
Free shipping
on orders over $50
Get 10% off
when you sign up as a member
Buy now from Australia's
Oldest university press
