Mark Colvin joined the ABC as a cadet in 1974. He was the first presenter of The World Today and worked for Four Corners for five years. After five years as London correspondent for the ABC, interrupted by six months in hospital with a life threatening disease, he returned to Australia as presenter of PM in 1997, a job he continued to do despite three years on dialysis and a successful kidney transplant. Mark died in May 2017. 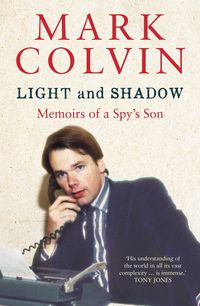