Michael Cannon was the founding editor of Historical Records of Victoria and an award-winning journalist, newspaper editor and historian. He wrote and edited more than thirty books, including bestseller The Land Boomers, which caused a sensation in Australia in the 1960s. In 1969, he edited The Vagabond Papers for Melbourne University Press and in 1970 was awarded a Commonwealth Literary Fellowship. From 1971 to 1998, he published a steady stream of books. His extensive personal papers are held by the National Archives. 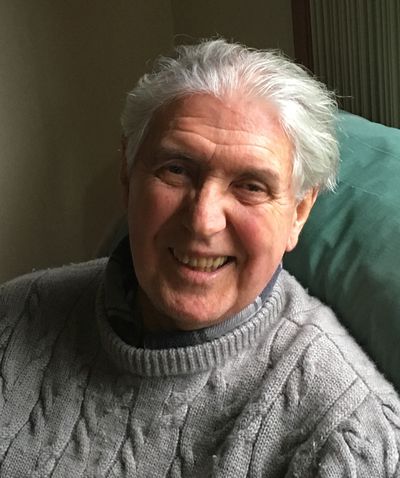 Historical Records Of Victoria V1Michael Cannon
Hardback$79.99
Free shipping
on orders over $50
Get 10% off
when you sign up as a member
Buy now from Australia's
Oldest university press
