Philip Payton is Professor of History at Flinders University in Adelaide and Emeritus Professor of Cornish & Australian Studies at the University of Exeter, UK. He is an Hon. Fellow of the Australian Academy of the Humanities, has doctorates from the Universities of Adelaide and Plymouth, and has held visiting positions at the Australian National University and at Monash University, the University of Tasmania, and Warwick University. He is the author/editor of more than fifty books. Recent titles on Australian themes include Regional Australia and the Great War: 'The Boys from Old Kio' (2012), Australia in the Great War (2015), One and All: Labor and the Radical Tradition in South Australia (2016), Emigrants and Historians: Essays in Honour of Eric Richards (ed., 2016), 'Repat': A Concise History of Repatriation in Australia (2018), and Australia, Migration and Empire: Immigrants in a Globalised World (ed. with Andrekos Varnava, 2019). 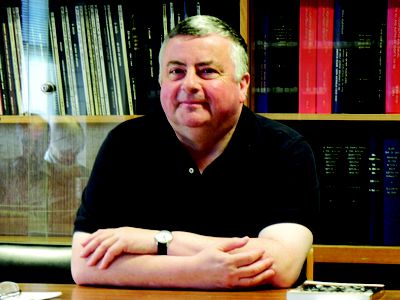 More Than The Last ShillingPhilip Payton
Ebook$0.00
Free shipping
on orders over $50
Get 10% off
when you sign up as a member
Buy now from Australia's
Oldest university press
