Rafael Epstein has won two Walkleys for his investigative reporting at ABC Radio. He has worked in Sydney, Melbourne, Canberra, Timor, Indonesia, Europe and the Middle East covering national elections in the UK and Australia, East Timor's vote for independence in 1999, the 2000 Sydney Olympics, the 2004 Boxing Day Tsunami, the 2005 London bombings, and the arrest of several high profile war crimes suspects in the Balkans.
He won his first Walkley Award with The Age's Nick McKenzie for their reporting on the links between police and Melbourne's underworld wars. Rafael won his second Walkley award for his coverage on the failings of the Australian Federal Police when they arrested Mohamed Haneef, the Indian born doctor charged over his connections to the failed bombings in London and Glasgow in 2007.
He has also worked at the Investigative Unit at The Age newspaper in Melbourne, focusing on politics as well as Australia's special forces and their role in Afghanistan.
He knew Ben Zygier when they were both involved in Jewish youth movements in Melbourne. 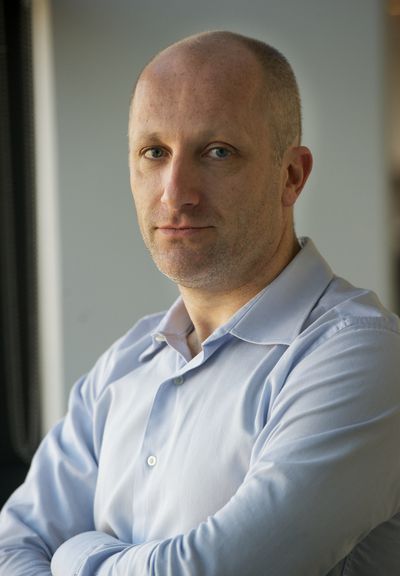 Prisoner XRafael Epstein
Ebook$18.99
Free shipping
on orders over $50
Get 10% off
when you sign up as a member
Buy now from Australia's
Oldest university press
