Dr Zachary Gorman is the academic coordinator at the Robert Menzies Institute. A professional historian, Gorman has worked as a researcher and academic since 2013, including several years at the University of Wollongong, where he received his PhD. He has written two books, Sir Joseph Carruthers: Founder of the New South Wales Liberal Party and Summoning Magna Carta: Freedom's Symbol Over a Millennium, and edited and annotated the 250th anniversary edition of Captain James Cook, R.N.: 150 Years After. He has been published in a wide range of academic journals. 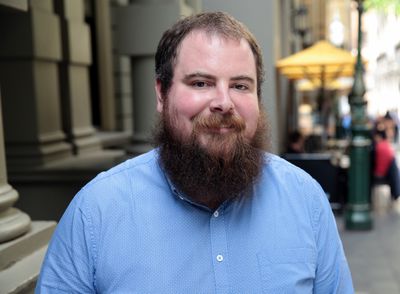